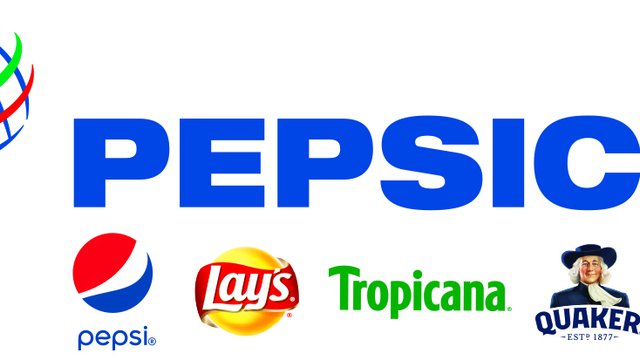 PepsiCo Inc. surpassed analyst estimates for quarterly revenue and profit on Thursday, citing demand for its healthy snacks, sodas and Gatorade energy drinks, according to a Reuters report. Fourth-quarter revenue was driven by snacks as well as double-digit net revenue growth in premium brands, such as Bare and Off the Eaten Path.

North American beverage sales rose 4%, while snacks — under the Frito-Lay North America segment — rose 3%. Organic revenue, which doesn’t include the effects of currency fluctuations and acquisitions, increased 4.3%, the fastest rate of growth since 2015.